New pics (no new bear though)

I brought Humphrey, one of my pandas, home from the Art & Craft Centre because I decided that his eyes were too small.  In general, I like my bears to have small eyes (mean piggy eyes!) because I think it's more realistic, and for some reason I object to the idea that people might like a bear just because he has big, hang-dog eyes.  With the pandas though, the eyes are black-on-black and with Humphrey, it almost looked as if he has no eyes at all.
So I changed the eyes and - with my new (and temporary) photo space - rephotographed him! 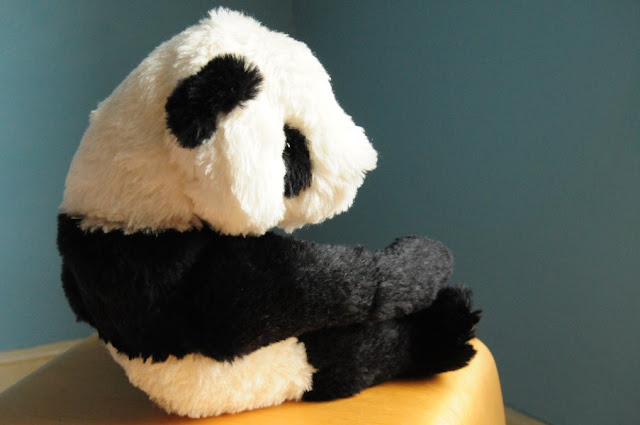 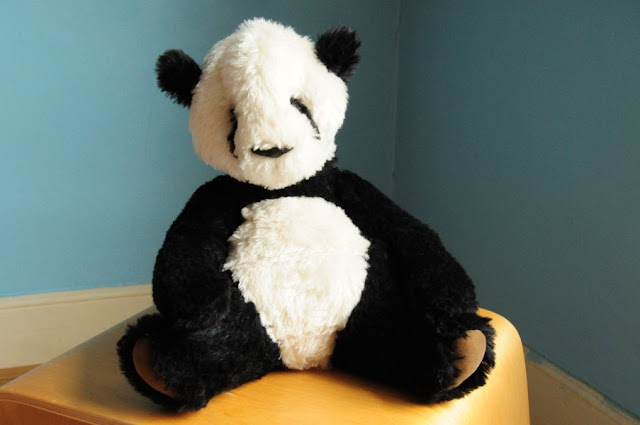 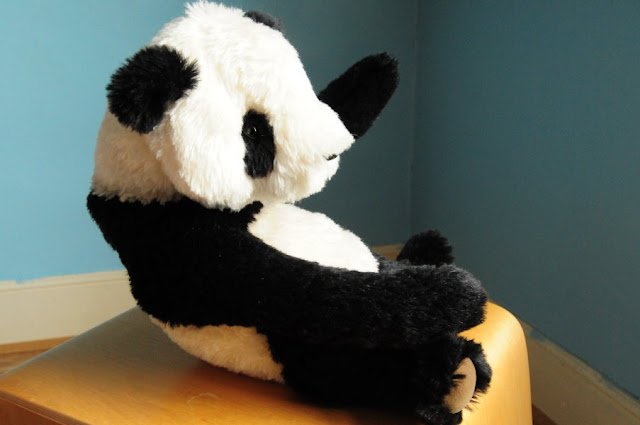 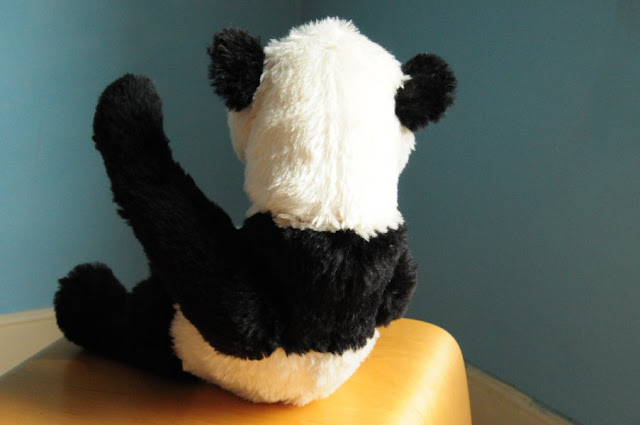 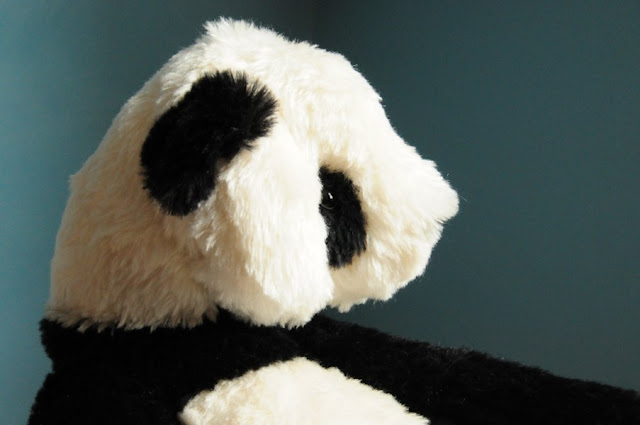 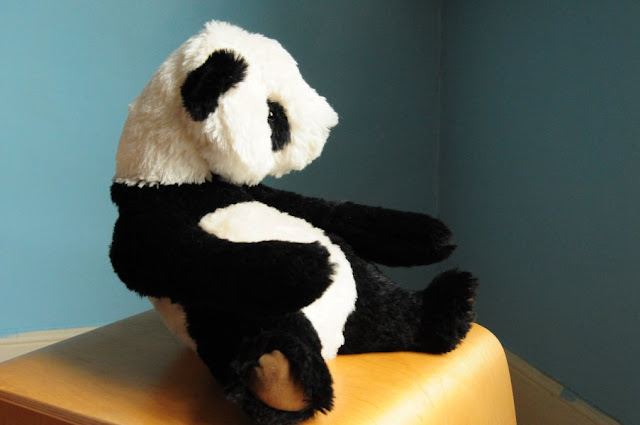 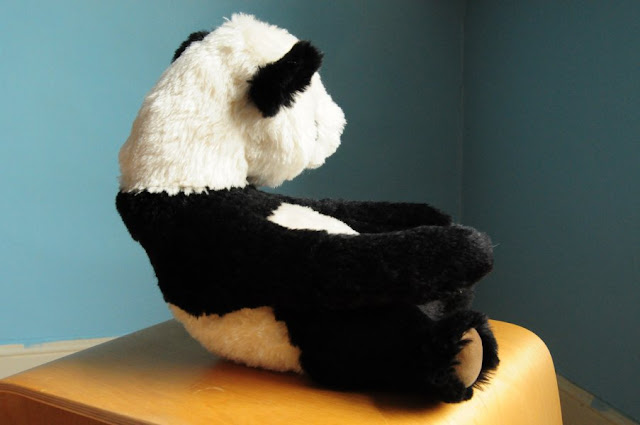 It is still difficult to see his eyes from some angles (from the back, for instance!) but they are more visible now.  I want to change the pictures on the website but I'm not being allowed into the Admin Area again!  So, I've put him on Ebay - click here for the link.

New bear is still in progress (slow progress).
Posted by Ruth at 18:50

Email ThisBlogThis!Share to TwitterShare to FacebookShare to Pinterest
Labels: panda