I'm all of a jitter at the moment, because - due to a late cancellation - I have been offered a table at the Hugglets Winter BearFest on 23rd February, in Kensington Town Hall.

I was thinking about what I ought to be making between now and then.  I don't have very many small bears, so I could make some more of those.  But I haven't spent much time coming up with new bear designs recently, and I don't think - in terms of originality - mine really match up to some of the other bears out there.

I've been working on other creatures.  Hopefully the meerkats will go down well, and Mossy the moose.  And the little luck dragon.

I would absolutely love to have some crows on my stall - but I may not have enough time to get them finished.  They are still really in the early stages.  On the plus side though, I think they're looking really good, so far.  This is the prototype, and my first attempt at wire and paper mache feet! 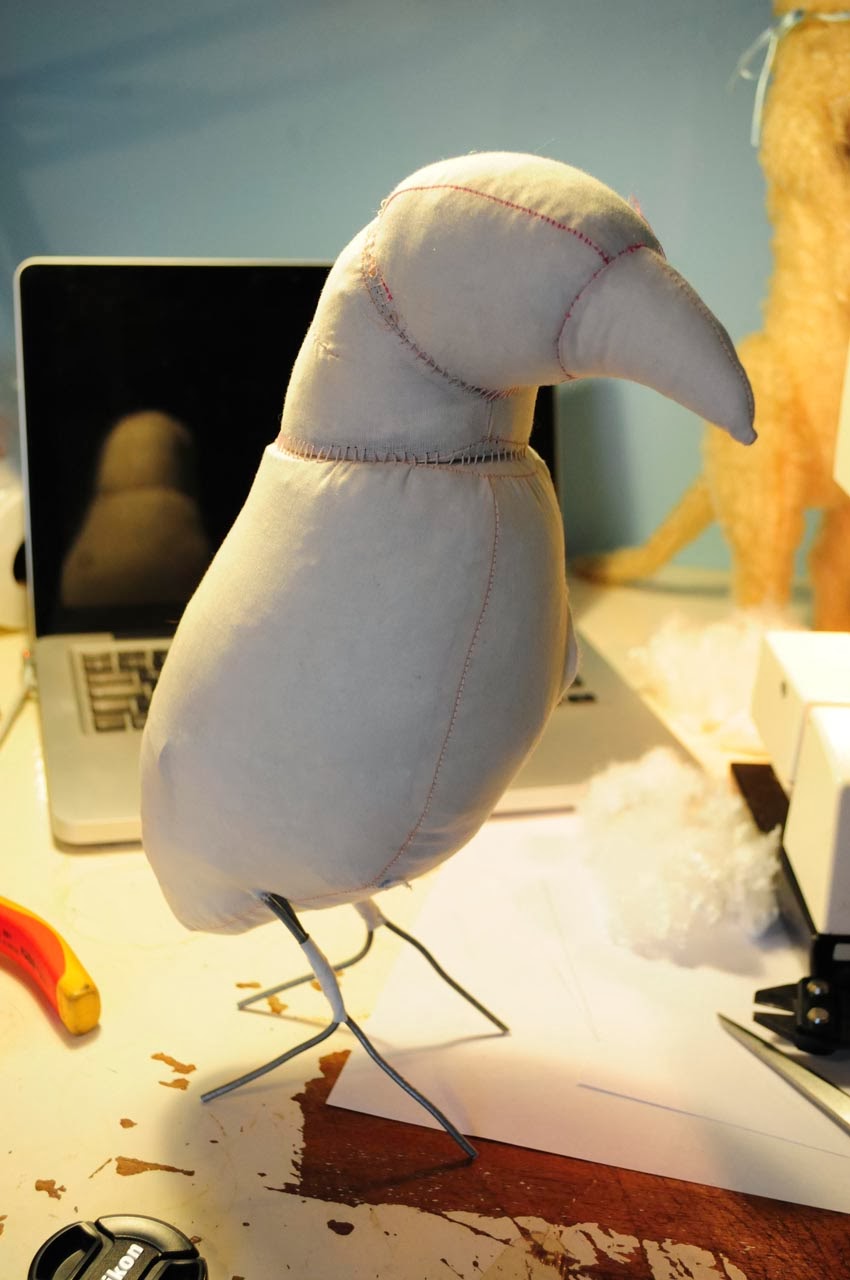 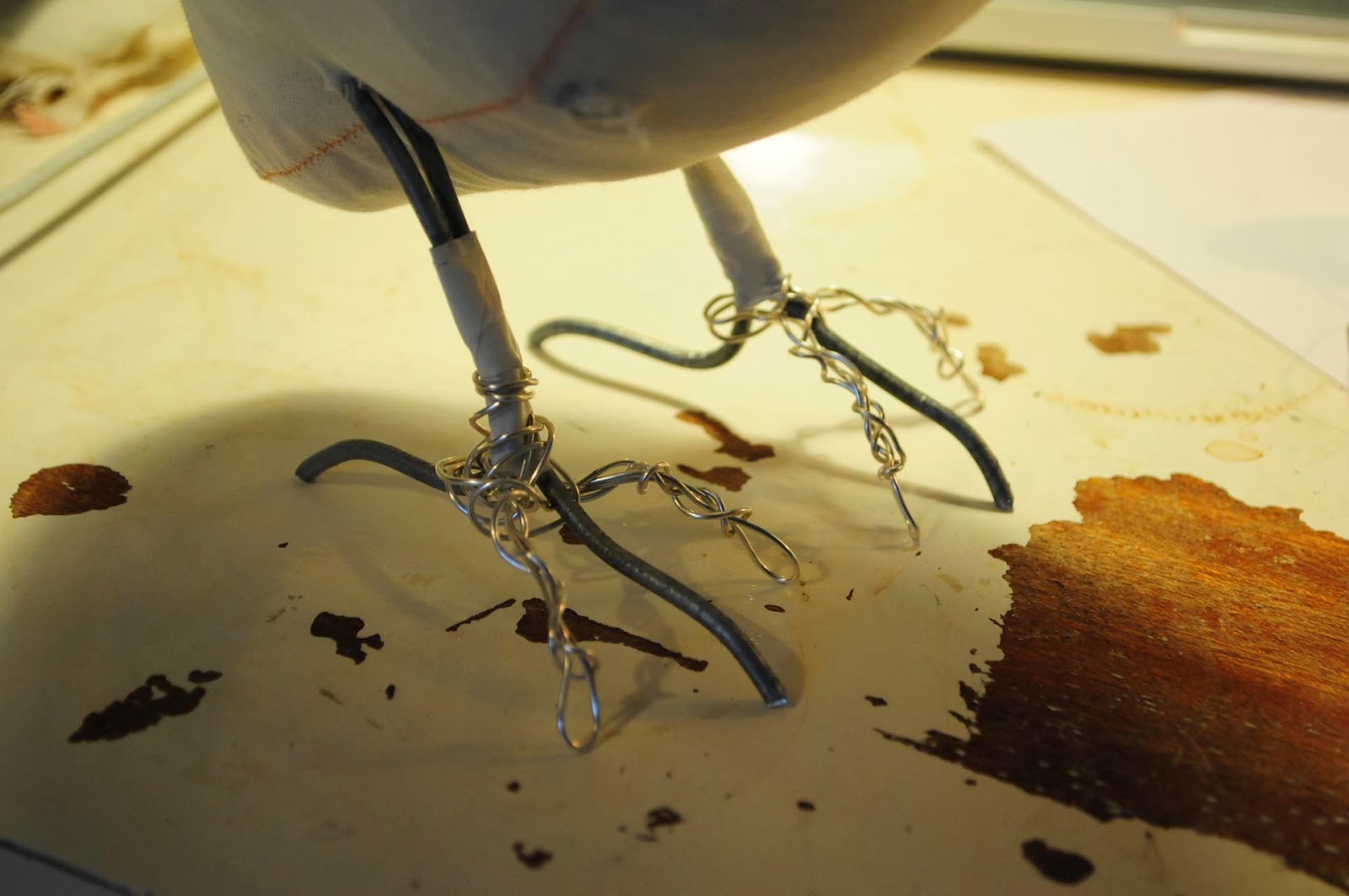 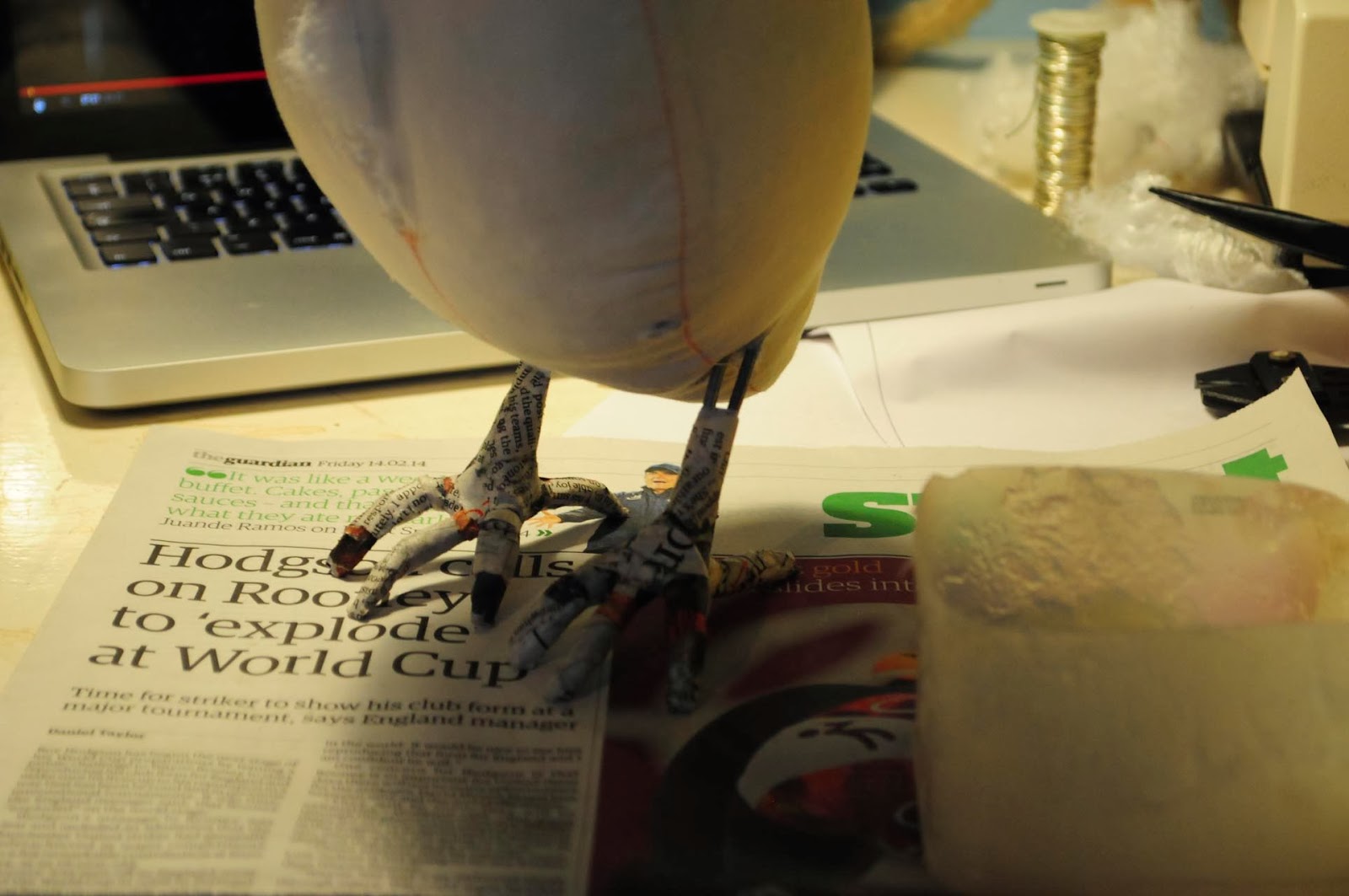 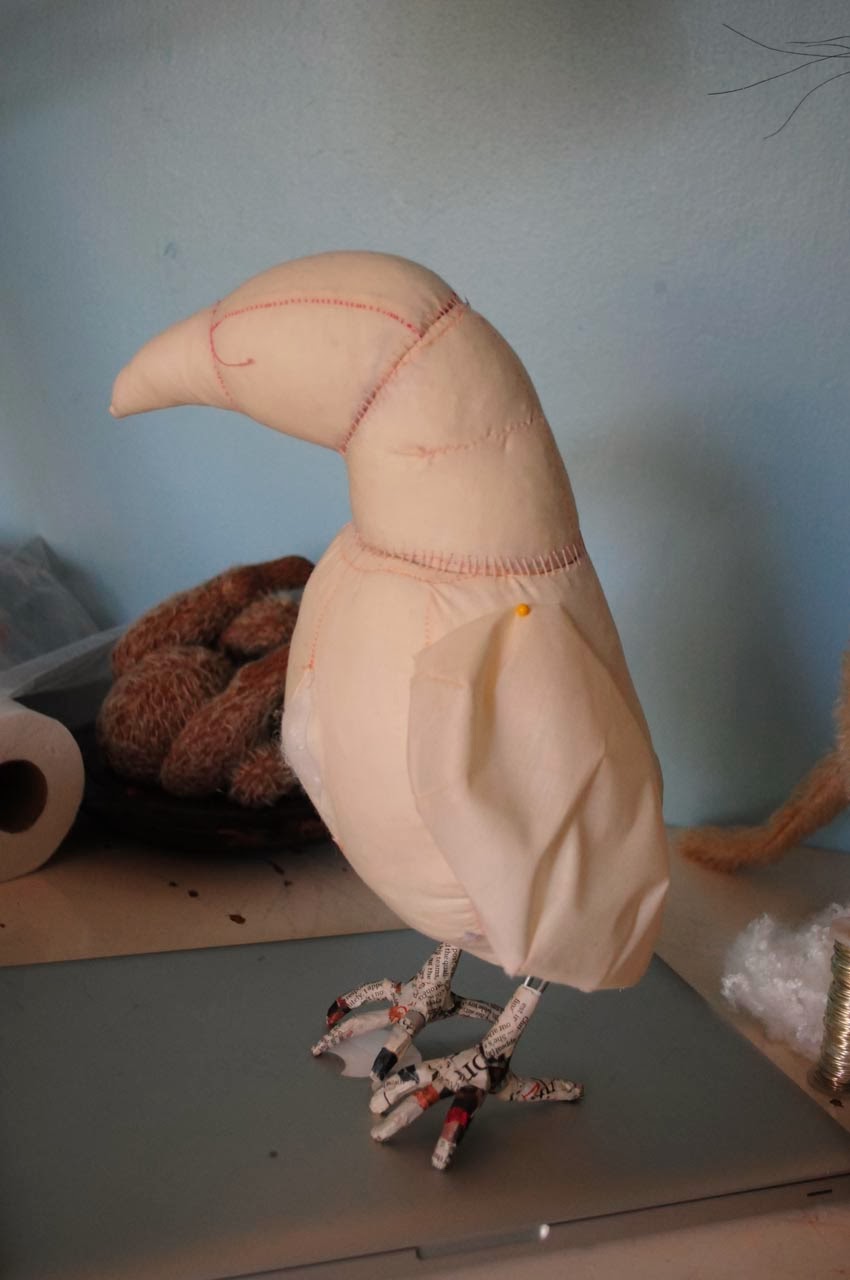