Usually at this time, I'd be going back over all my old photos, rehashing the bears of the past year.  Frankly this time around I'd rather look forward.  Suffice it to say, 2014 was a year of crows, little birds and hedgehogs.  And luck dragons.  And vintage-style bears.  Not bad, but I hope to do better this year.  I have a long list of things I want to make.

I had intended to start selling patterns last year, but somehow I didn't get anywhere close - and this year they're bringing in some atrocious EU legislation which requires anyone selling digital downloads (like PDF patterns) within Europe to be VAT registered - so I have missed the boat somewhat.

Nonetheless, I would still like to get some patterns out in 2015.

2014 was also a year of shows.  I managed to do Hugglets, and the Stratford fair, and quite a few small local fairs.  I think it's the first time I've ever done well at Christmas - possibly because of the publicity of the shows in the run-up to the holidays.  I'd love to do them all again this year, but also some of the really big craft events.

Also in 2015, I am going to take part in a collaborative exhibition at Snape Maltings, in Suffolk.  BigFeetBears and Embar Pottery are going to rent the Quay Gallery (see my [slightly dismal] camera-phone photos below) for a week, between the 10th and the 16th April.  It's not actually very big, but I will have to fill at least 3 six foot tables' worth of space.  Given that my single six foot table has been looking rather sparse at the recent craft fairs, this is a task of epic proportions.  But I have 3 months.  Loads of time!

I hope to have a mix of the designs that I already have, plus a good few new ones.  Of course, the new designs are the things that tend to take me massive amounts of time, but who knows - maybe I have improved and become quicker at it(!)

Anyway, to my much-valued 10 readers - I hope you'll come and see the exhibition, if you're anywhere near the area!  This is what I will be working on between now and April, so I will be posting updates of the creatures I make to take with me.

I hope you have lots of exciting plans for 2015 - Happy New Year! 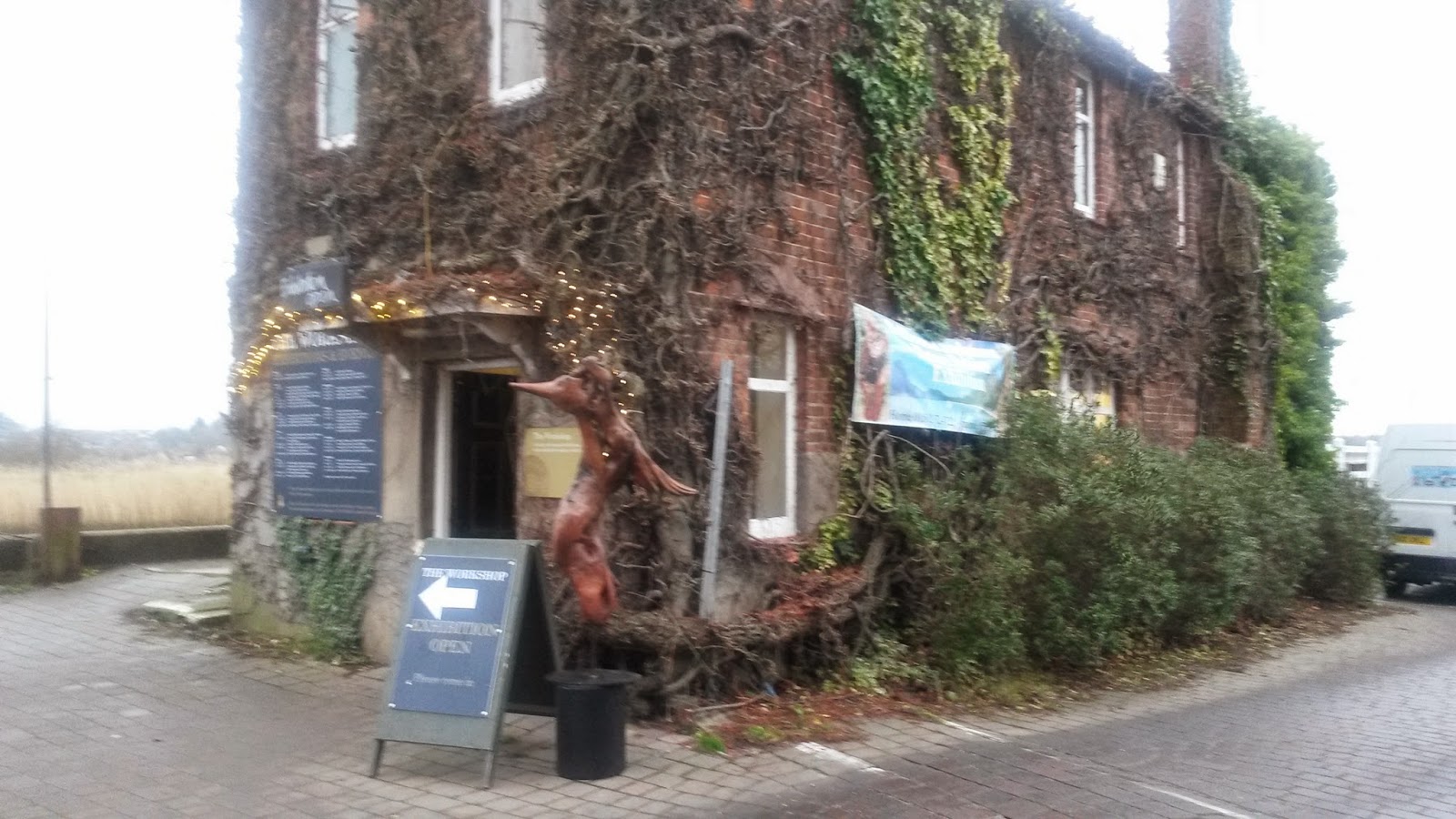 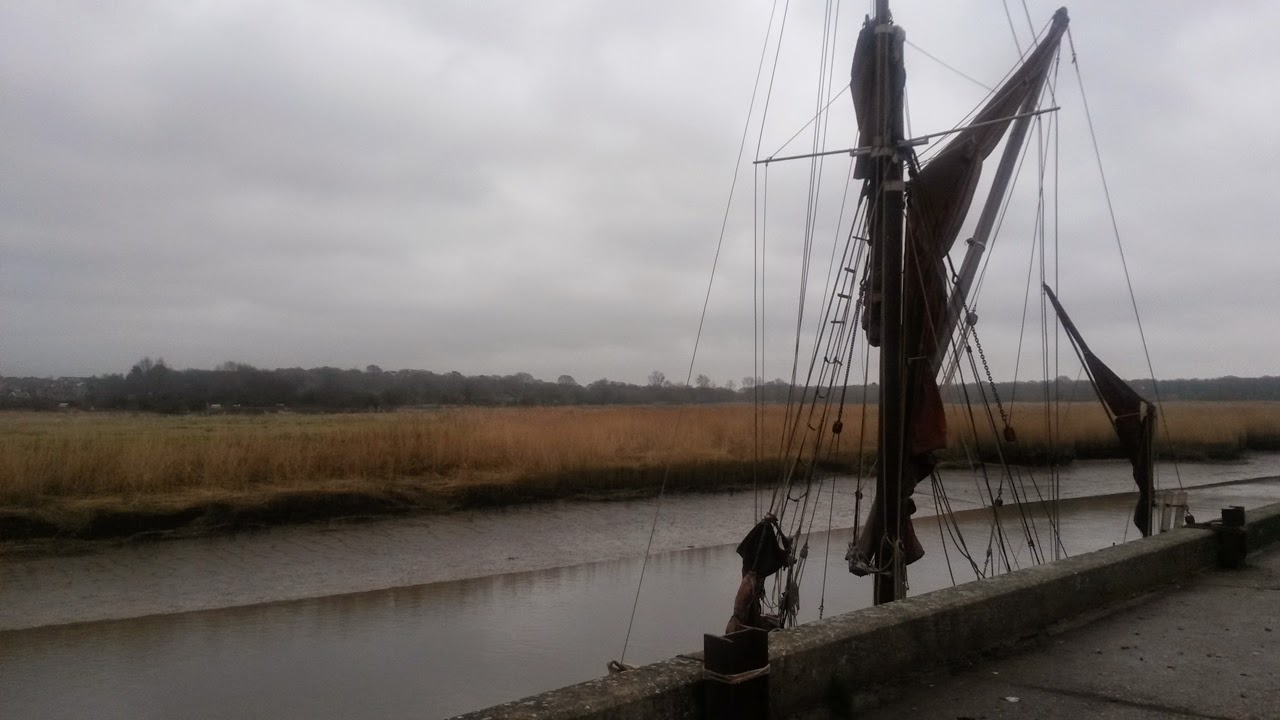 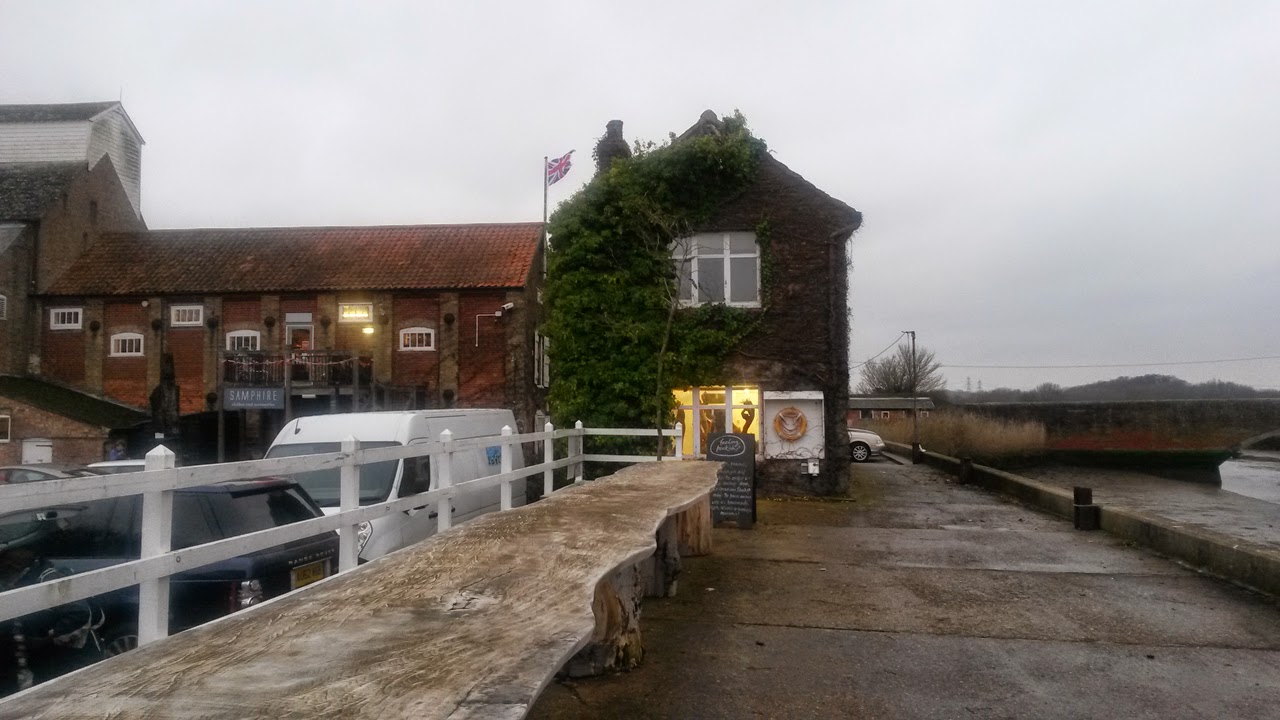