Good morning.  These are the little moon bear and the second vintage mammoth which I finished on Friday, as yet unnamed.  Yesterday I did some modifications of existing bears... 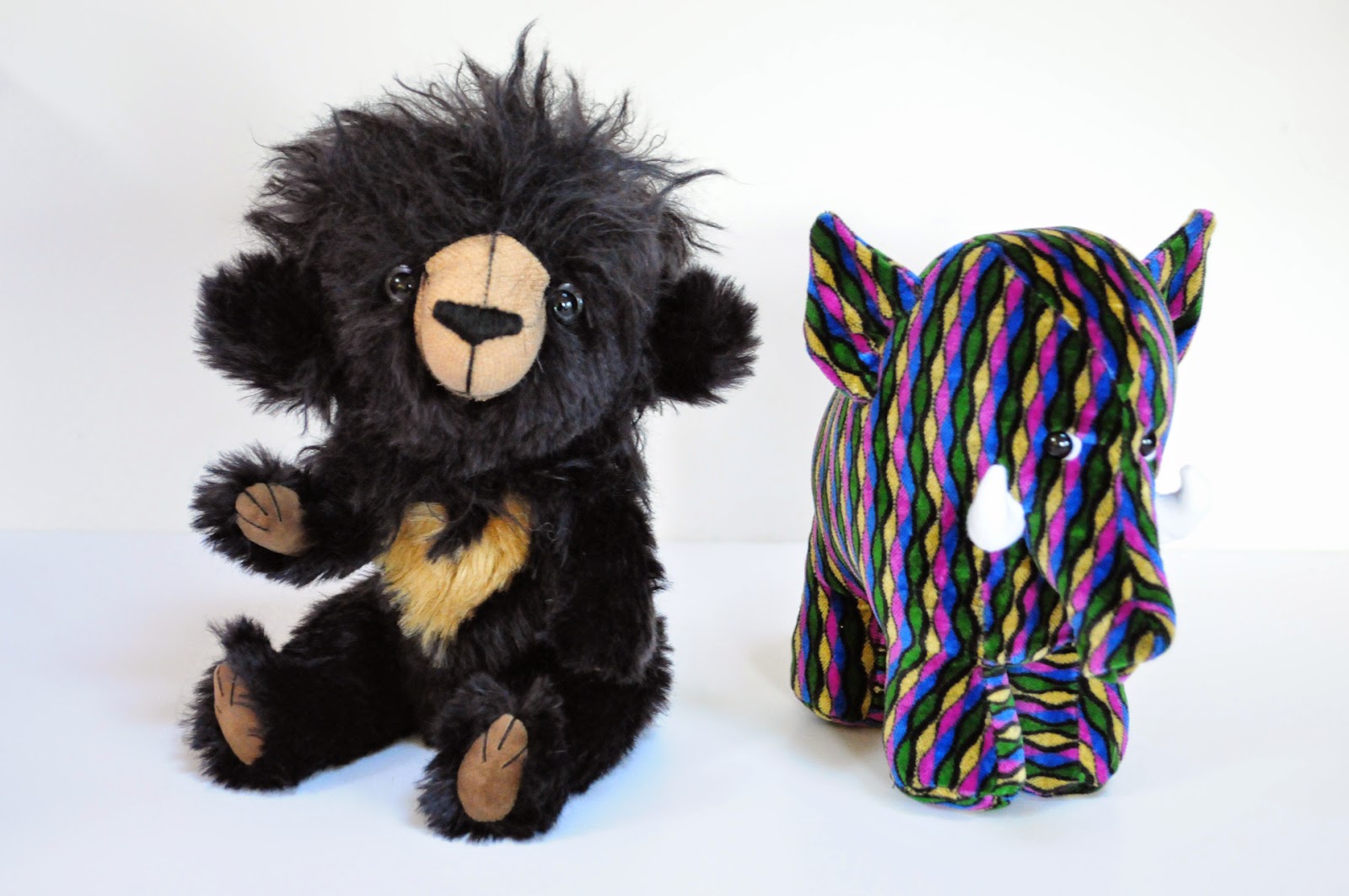 Several people have picked up Henrietta and said that they preferred brown/orange eyes, so I have changed them.  I also remade her arms, since I got them wrong the first time.  I do still like the green-eyed look, but I think she looks better now. 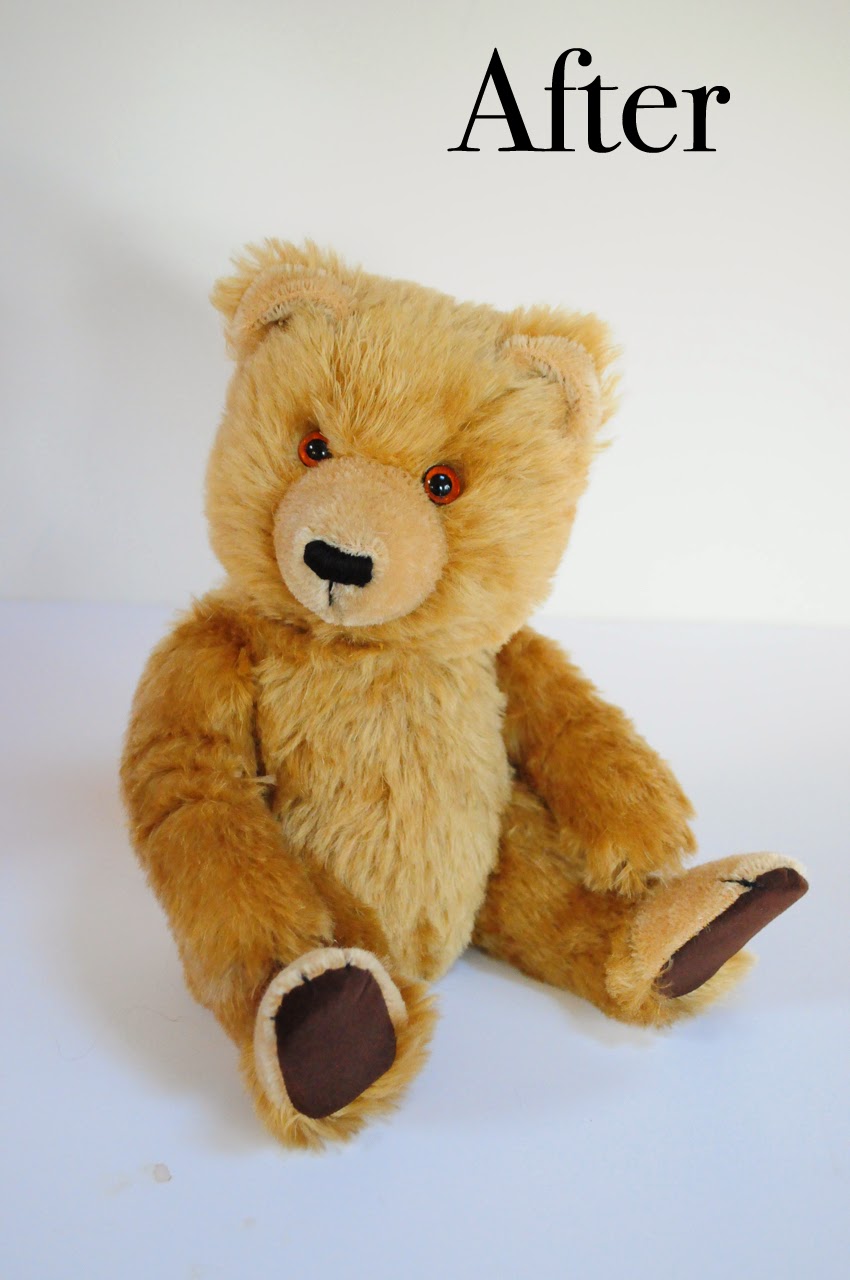 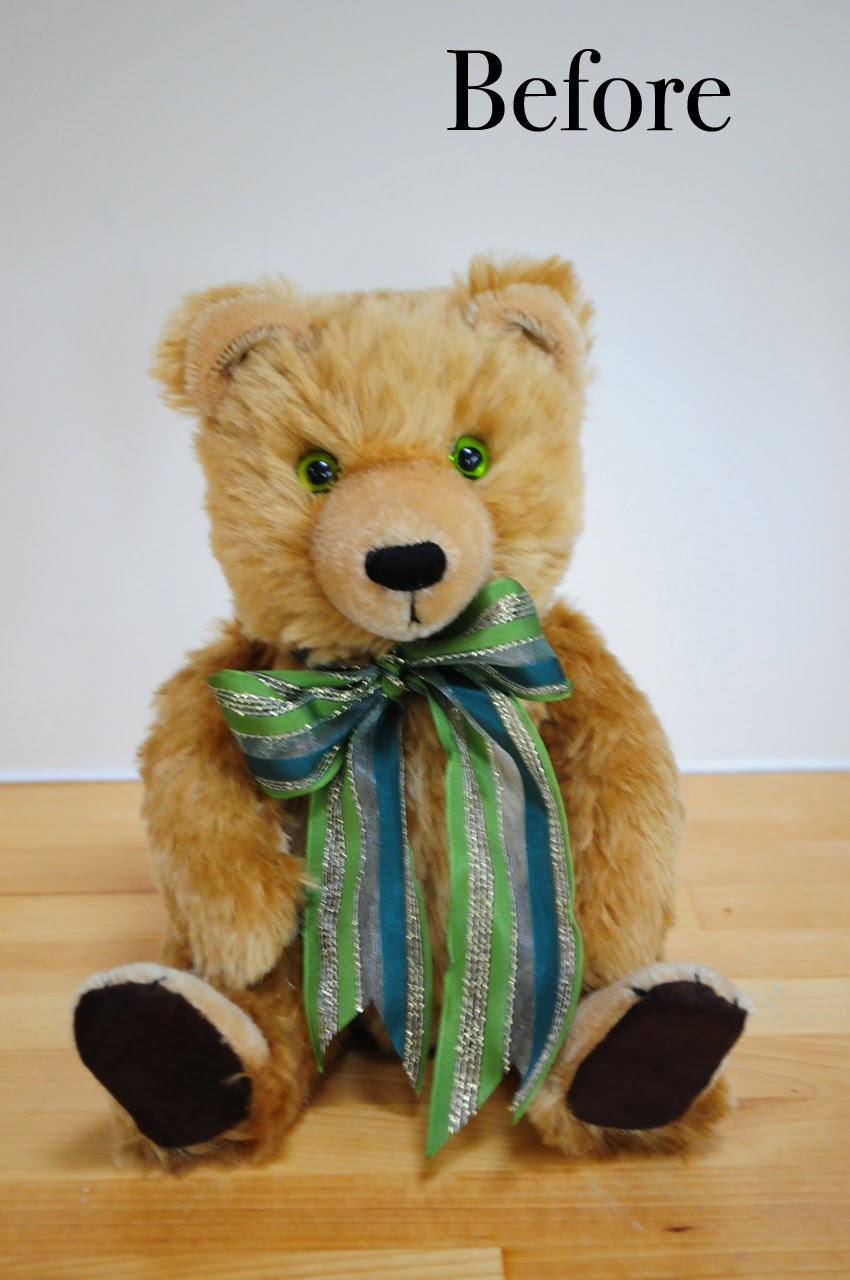 Also, Horatio's nose was an idea which never really seemed to work, so he now has a standard black nose!  If all goes to plan, he will hopefully have a little blue/silver waistcoat to wear at the fair this weekend.

Today I am hoping got make a little mammoth out of the Frinton fabric, and - if I get time - a first version of the old-fashioned bear someone asked me to make. 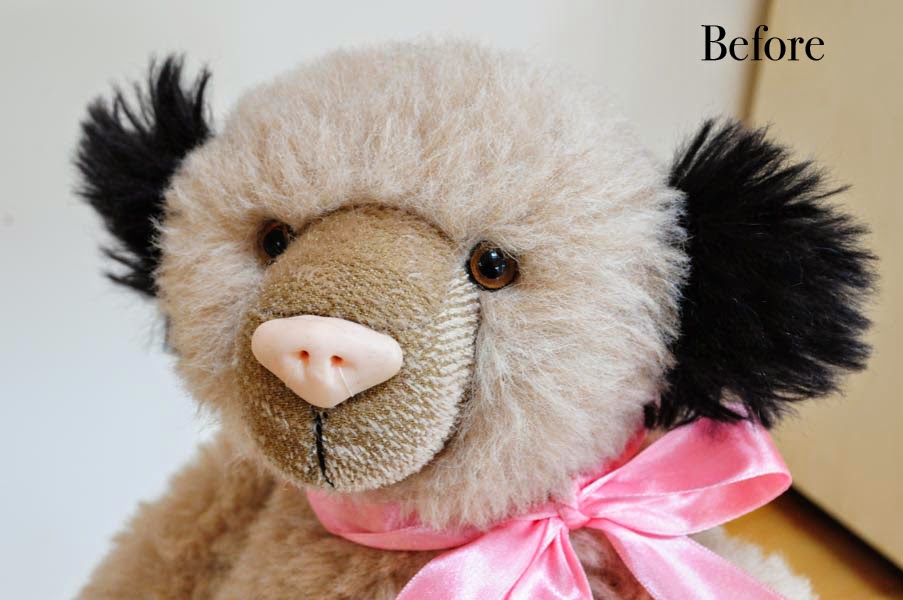 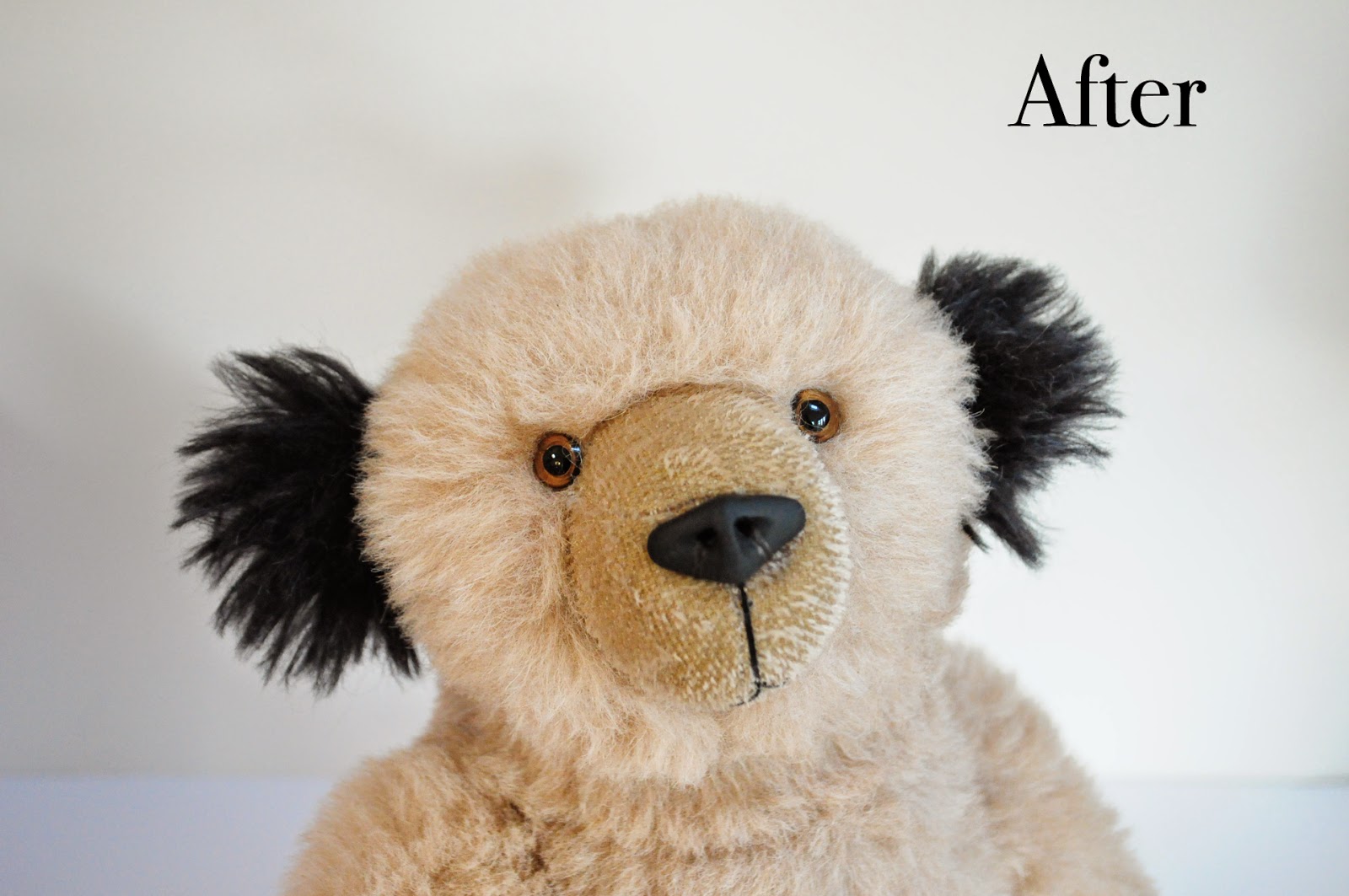