I'm sorry I haven't posted much recently.  At least when I have posted, I actually have something to show - quality (I hope) over quantity!

I think I might have mentioned wreaths in the past?  Teddy bear wreaths?  Well anyway, I had this idea for teddy bear wreaths and Stanley (as in, Stan Laurel), shown here, was supposed to be the bear that graced the first wreath.  Unfortunately he is slightly too big.  Even more unfortunately, being sewn in a circular shape (his limbs are unjointed) means he doesn't look very natural sans wreath.  Unless you're holding him, in which case he's all curly and puppy-like.  I think a bean bag is probably the best way to go for this one.

With these wreaths, I was hoping to make it look as if the bear was hibernating.  I bought some plain willow wreaths, and I was going to make one of my floppy unjointed bears to curl up inside each wreath.  I was looking at hibernating-type pictures though and I found this one, of a hibernating dormouse which I thought was a much better pose - particularly since the wreath will be upright, rather than lying flat.

Anyway, now I'm off to try out a smaller version of Stanley.  In the meantime, I have been creating a new Pinterest board, with my most favourite of the bears I've made in the past (it's not finished yet - I'm still going).  Do have a look.  I find it really strange to see.  On the one hand, it seems to me to be a good thing that there are so many different designs there.  On the other hand, the lack of any strong, recogniseable style is surely a weakness? 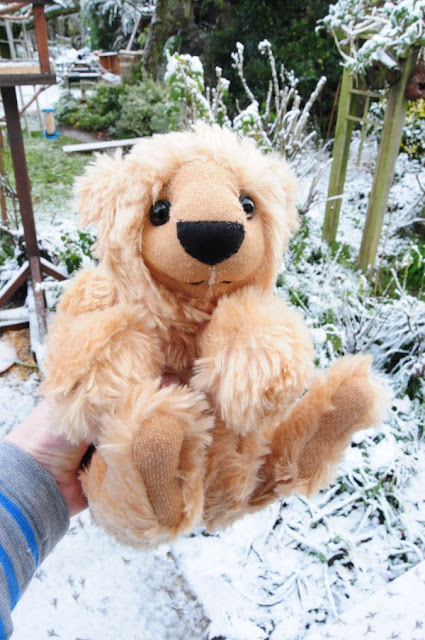 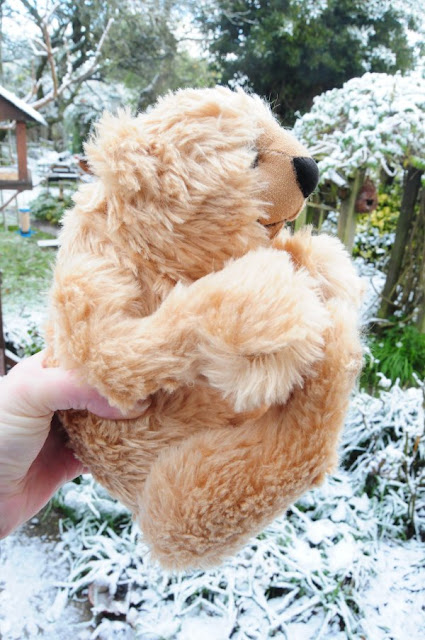 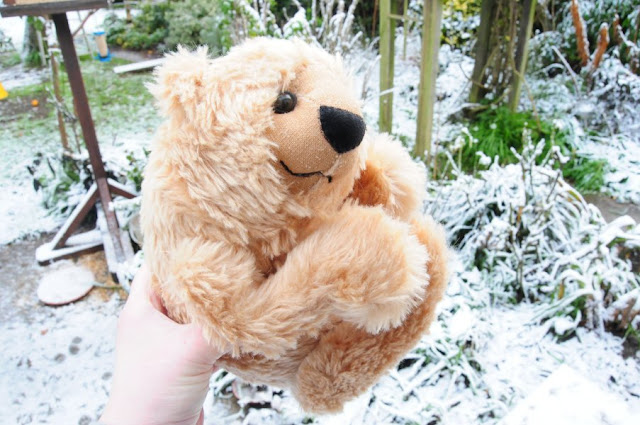 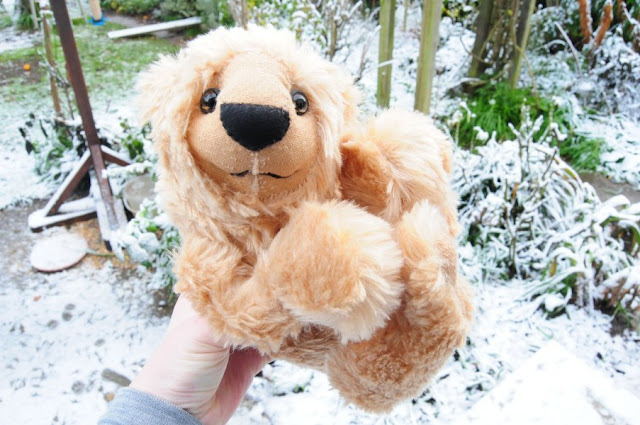 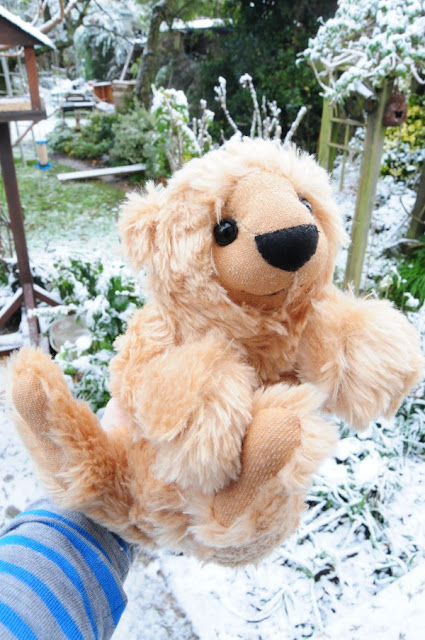 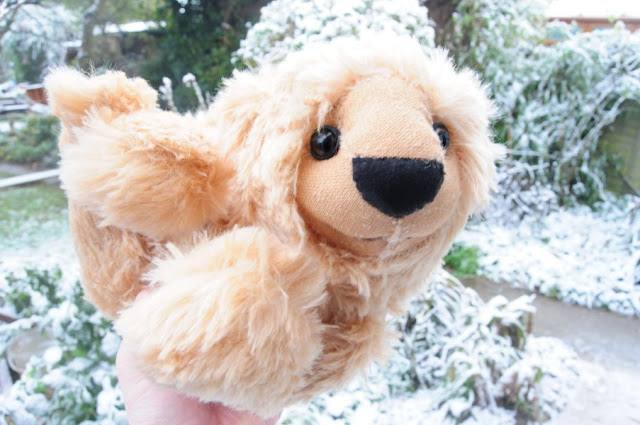 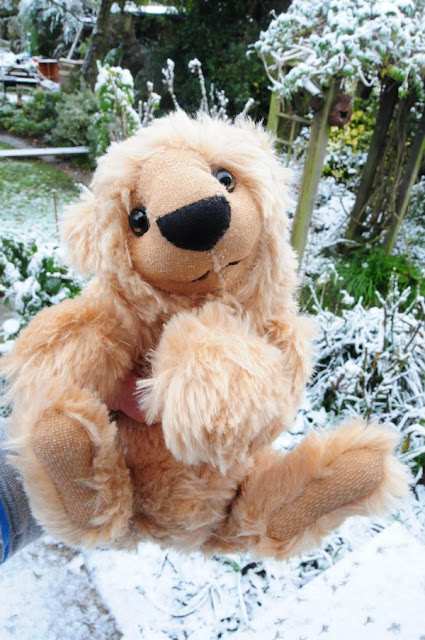 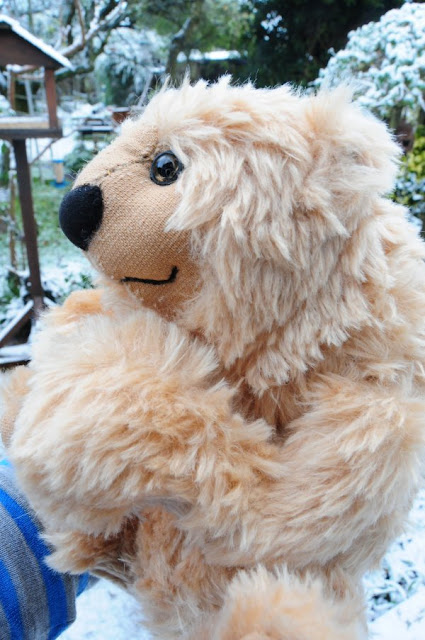