I know I said Dominic was the last bear I'd make before Clare Priory, but I'd actually already made Trotter at that point - I'd just forgotton about him (sniff)!  He seemed very plain to me - being only one colour - I thought I liked the two-tone bears better.  Actually though, he was a natural in front of the camera, and looking at the pictures below, I think he might be might favourite of the current bunch.  With the possible exception of Eric, who looks more ferocious every time I look at him!

Anyway, I'm just off to put Trotter up on Facebook, then it'll be craft fair stuff for the rest of the day! 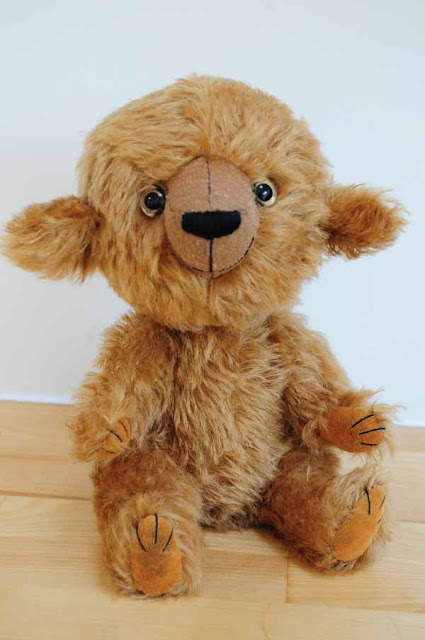 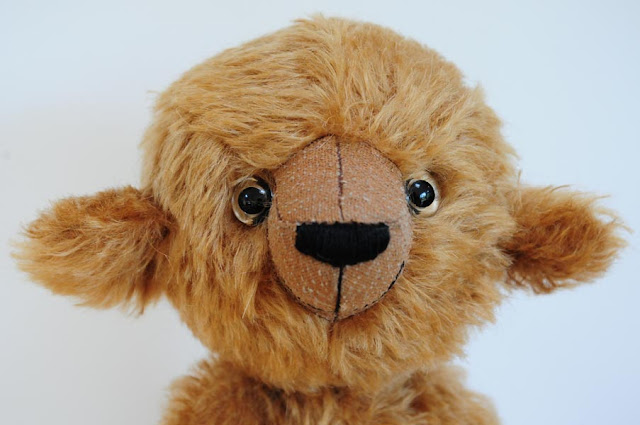 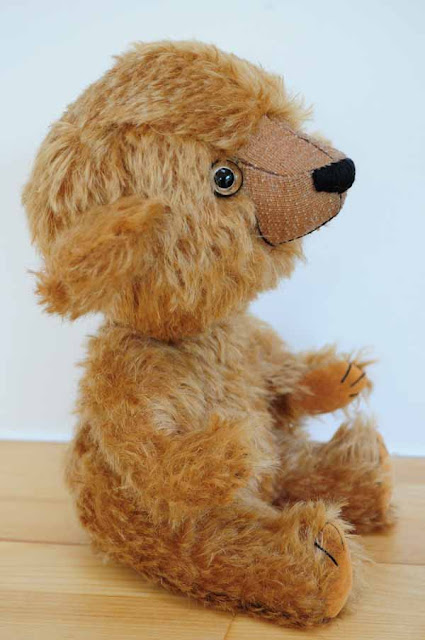 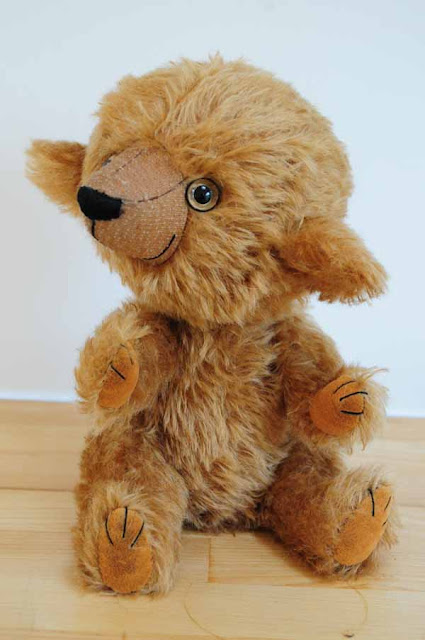 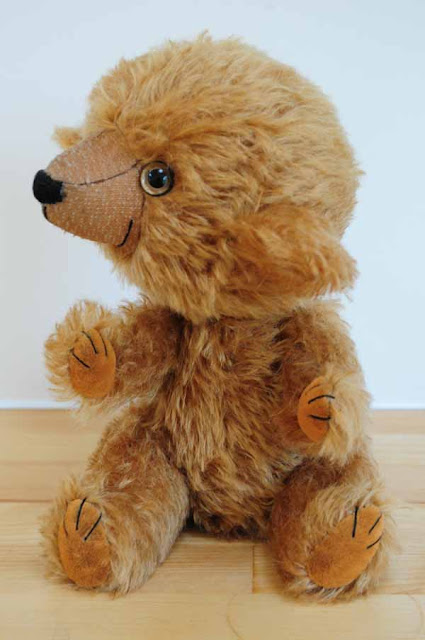 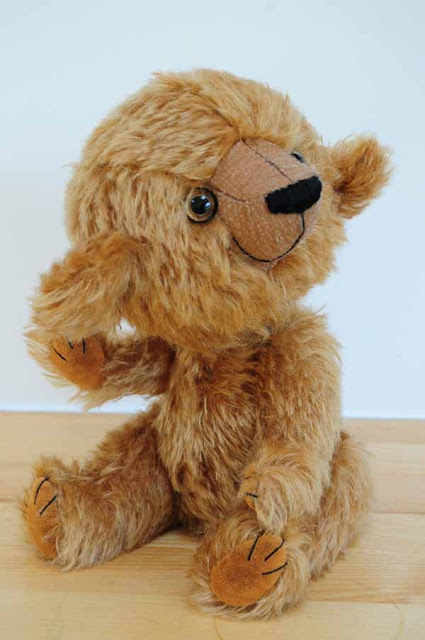 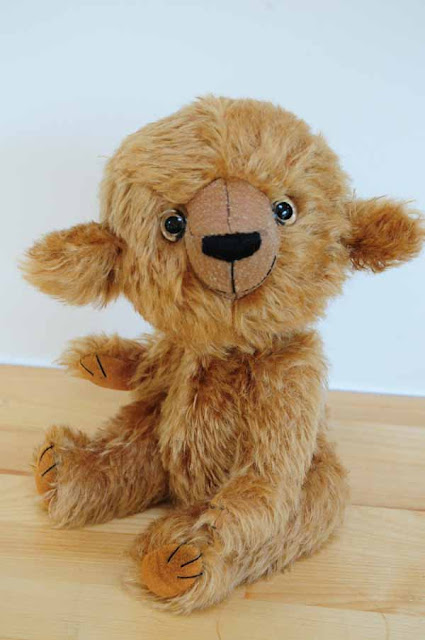