Good morning.  I put these pictures on Facebook yesterday and forgot to add them here.  This is the second version of my moose, the sitting version.  I have called him Sven.  He has truly gigantic antlers! So much so that when I took him into the Art & Craft Centre yesterday, I could not fit him into the glass cabinet.  I have had to sit him and Mossy on top - which is worrying me slightly because if someone knocked him onto the floor, those antlers might be damaged.

This might be the only time I've every managed to get anything done in time for Christmas!  Aren't moose Christmassy?

In the meantime, I have been thinking of other things.  Did I mention that I had entered Sidney the meerkat into the TOBY awards?  They have a 'Friends' category.  I have only ever once entered a big teddy bear competition before - years ago - and when the nominees were announced, they were all very famous bear artists, so I was a little discouraged.  Last year I had been hoping to enter my panda design, but under the rules, the entrant had to have been designed that same year, and the panda was just outside of that (as carefully documented on this blog)!  So now, having a new meerkat design and with the deadline being 20 December, I thought why not?

I have also been thinking about applying for the big Hugglets show in London.  It is one of those shows where you have to send off pictures of your work, so they can decide whether they want you there.  Originality is one of the main criterion, so I would need something new and different.  Meerkats, moose, pandas, possibly even mammoths, and… something else?

I was working at the Art & Craft Centre yesterday with Barbara of Embar Pottery, and she was telling me about the big Essex Craft & Design Show at Cressing Temple.  It's expensive, but it sounds really lovely, and it is a possibility, being fairly local to me.  It's another one where you have to send pictures.

So I have two commissions which I need to get on with, but whilst I'm doing them, I will be mulling over the question of what the fifth new design should be. 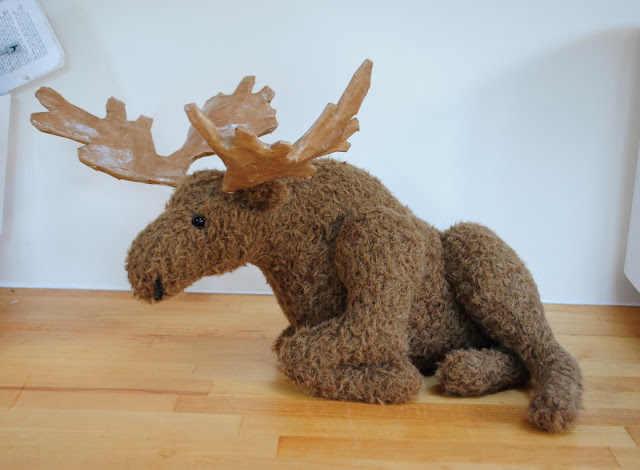 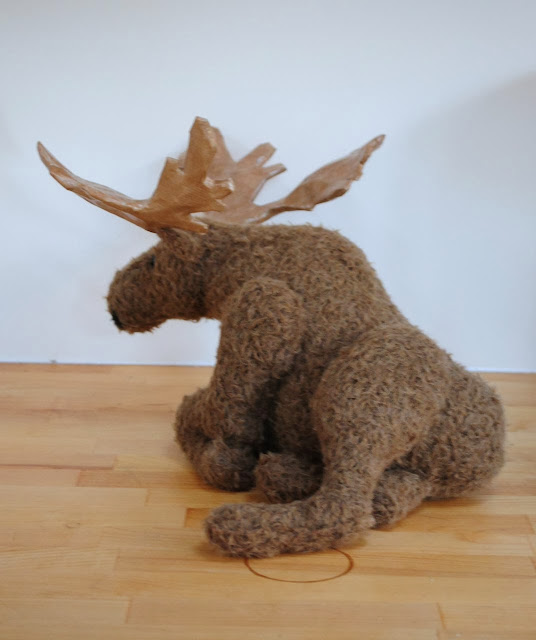 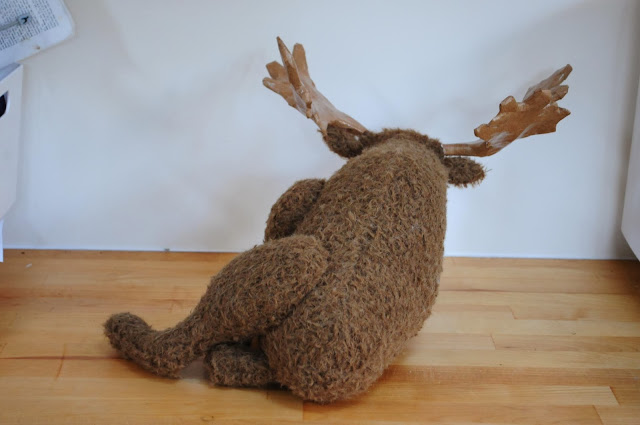 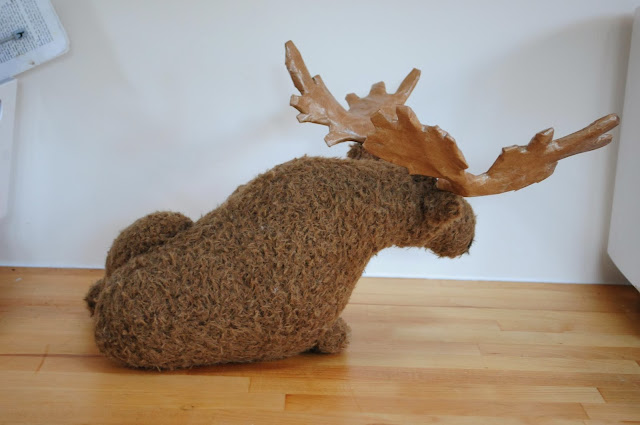 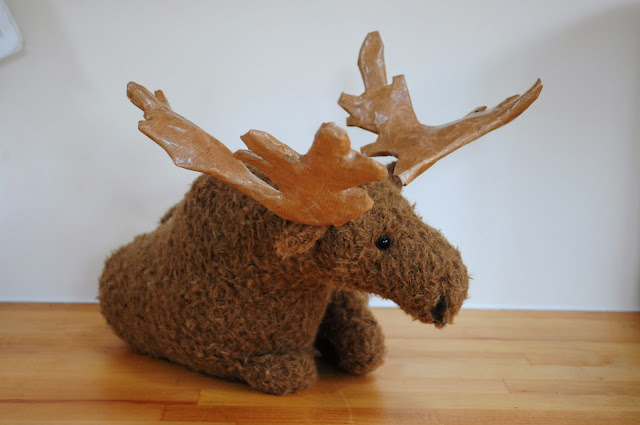 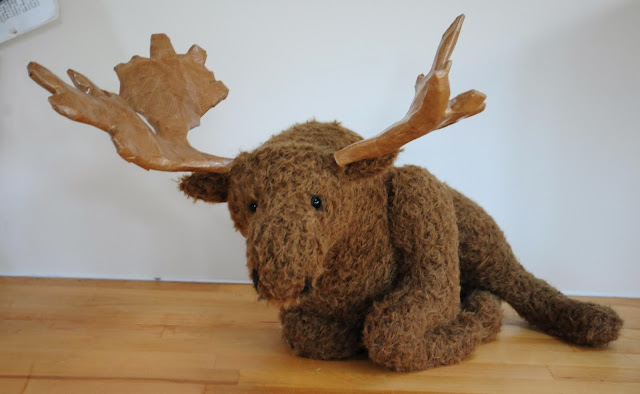 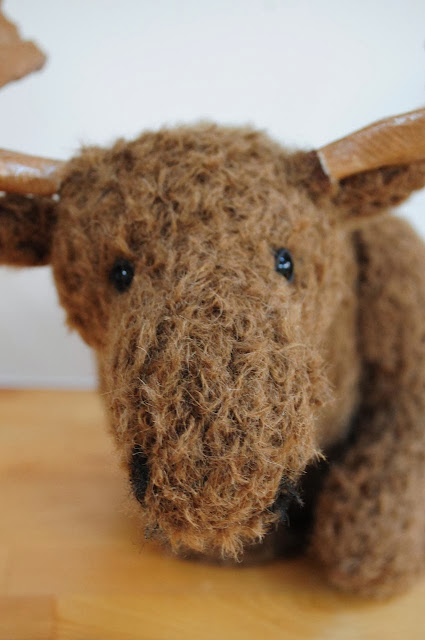 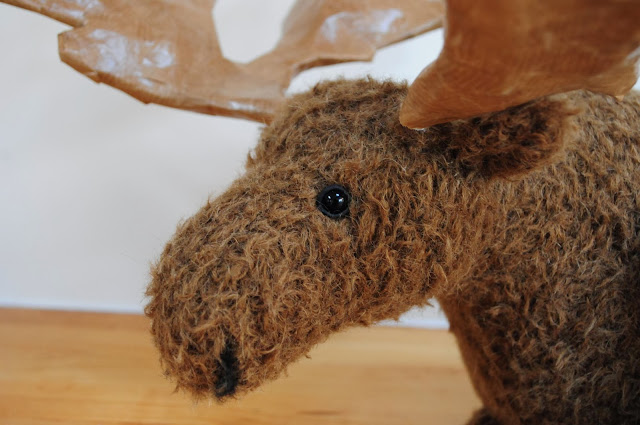 Very good!
And yes, you should. (to both)