Goodness, how time flies - I can't believe I haven't blogged anything in over two weeks!

Tomorrow we are doing another show in Great Dunmow.  It's a relatively small one, I think, and the weather isn't looking great, so I have everything crossed for it.  I have made two small pink cashmere mammoths, and another little mohair moon bear.  It's not a lot - given that I've had two weeks, but I have been working under the handicap of nail extensions.  Rather than actually making stuff, I've been concentrating on a new pattern - a hedgehog - and that has been rather slow-going too. 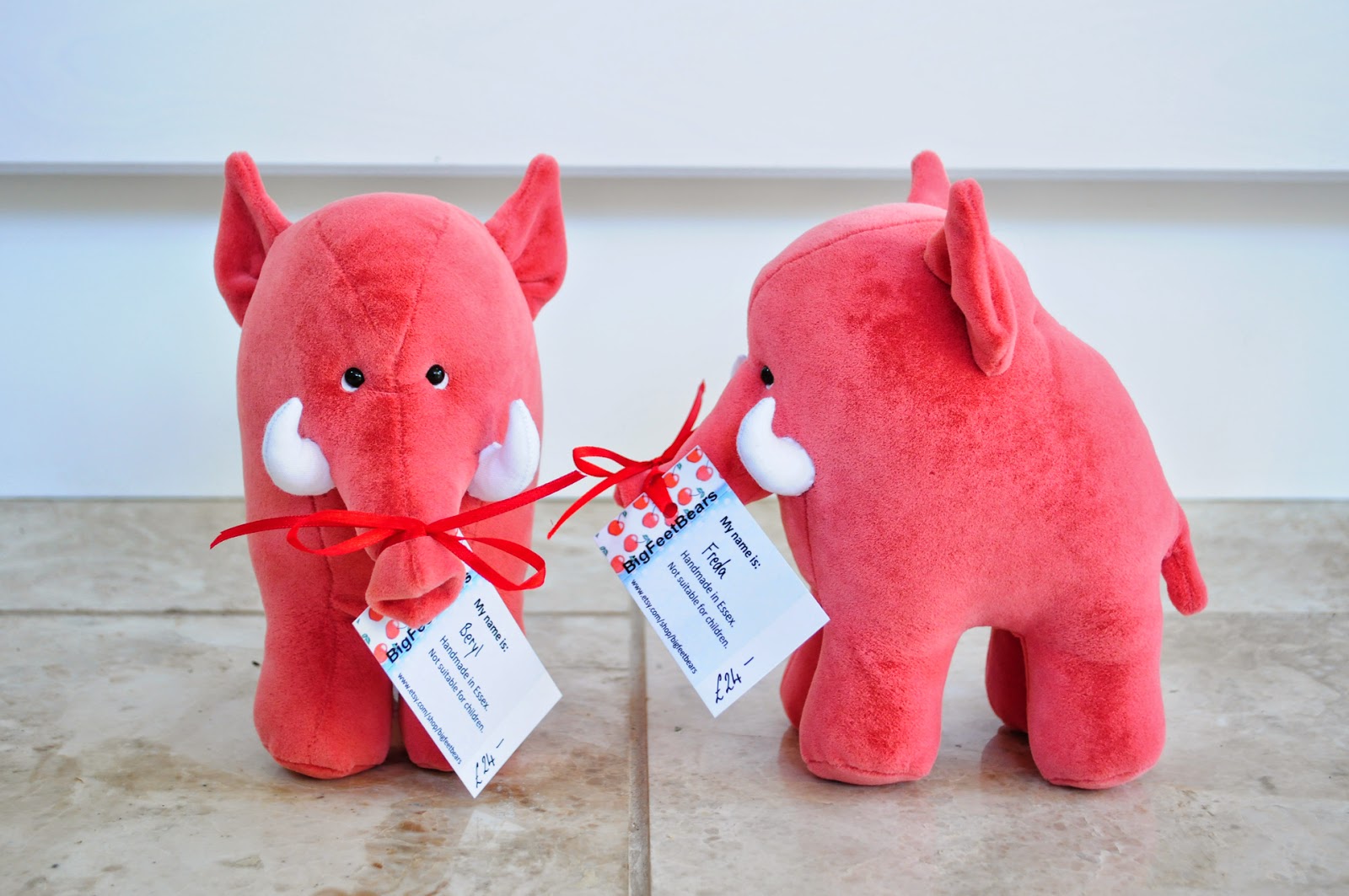 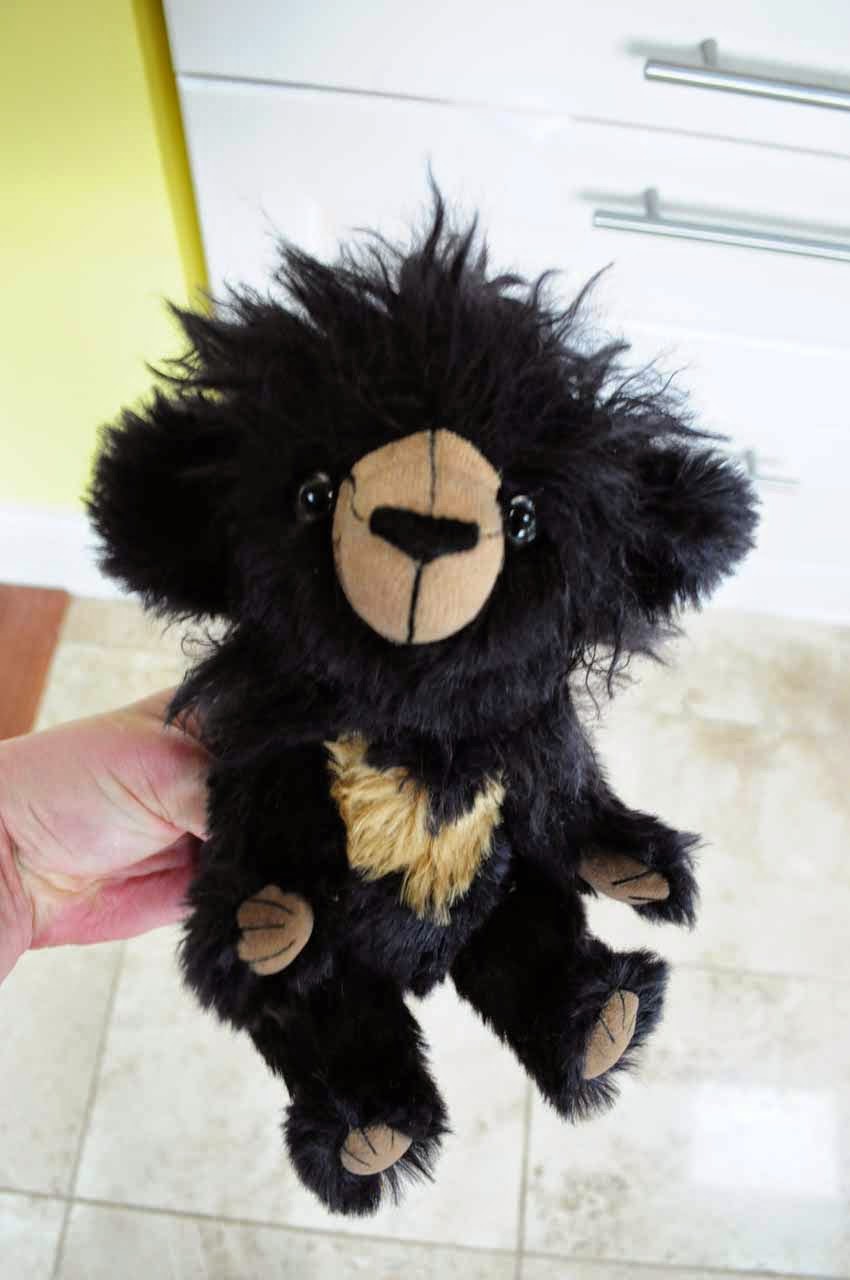 Also tomorrow, there is a village bazaar which my mother usually makes stuff for.  She has been making fudge (last picture) and coconut ice, so the house is awaft with lovely smells (is 'awaft' a word?).  I thought I'd try to give her a hand since she was short on time, so I made biscotti (from this recipe).  That chocolate biscotti in the second picture isn't burnt, by the way, that's definitely just a shadow(!) 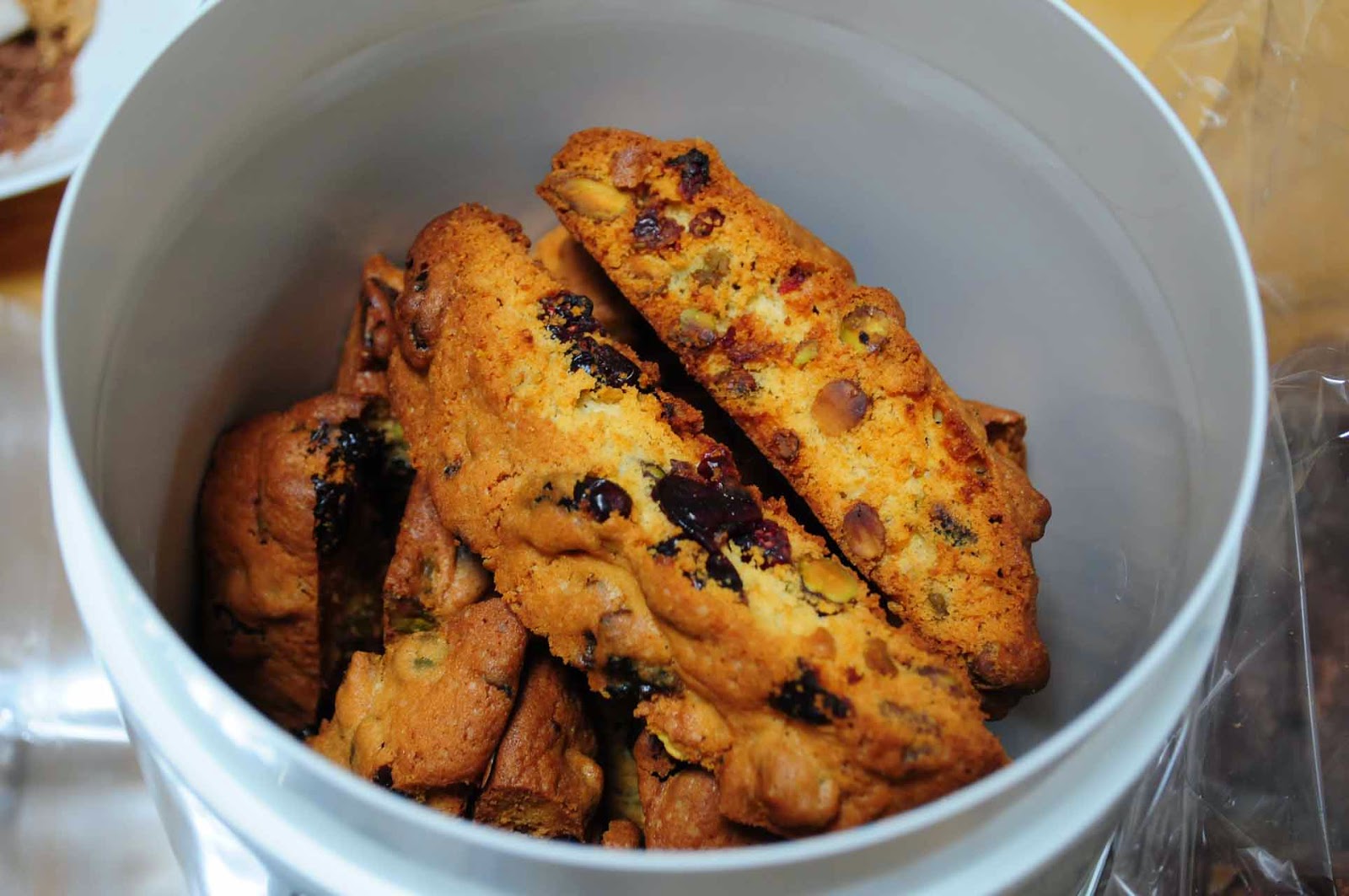 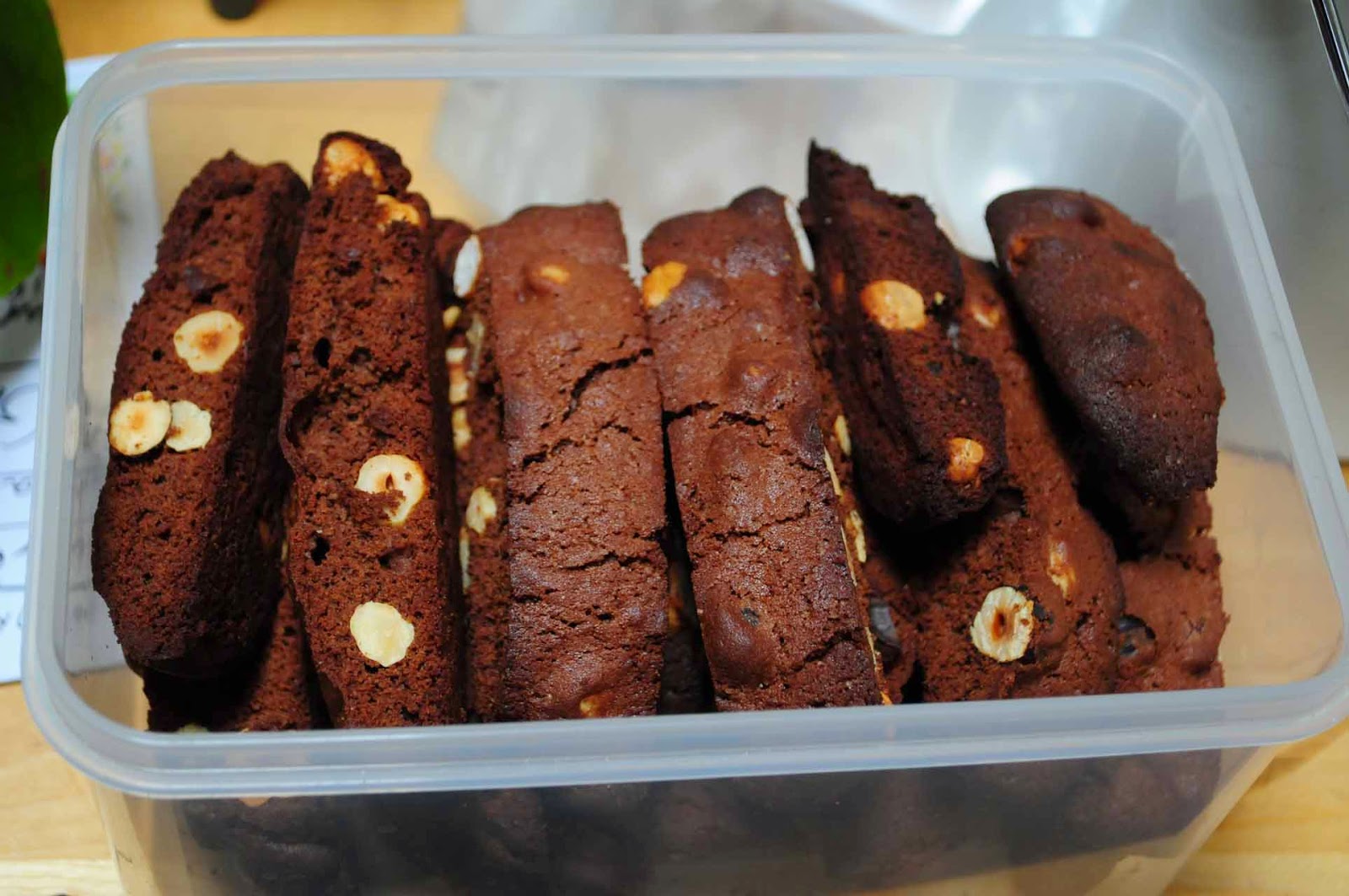 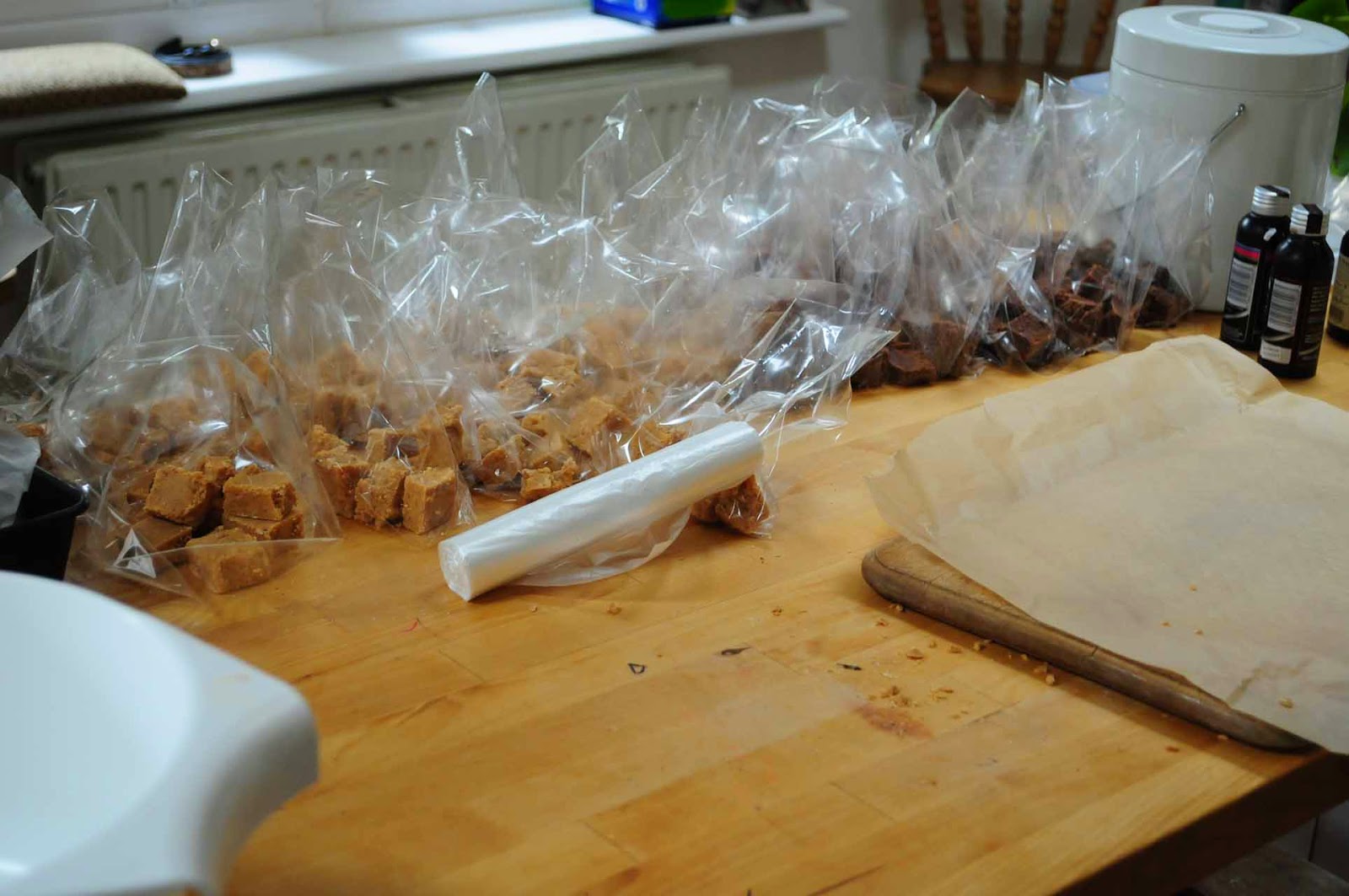